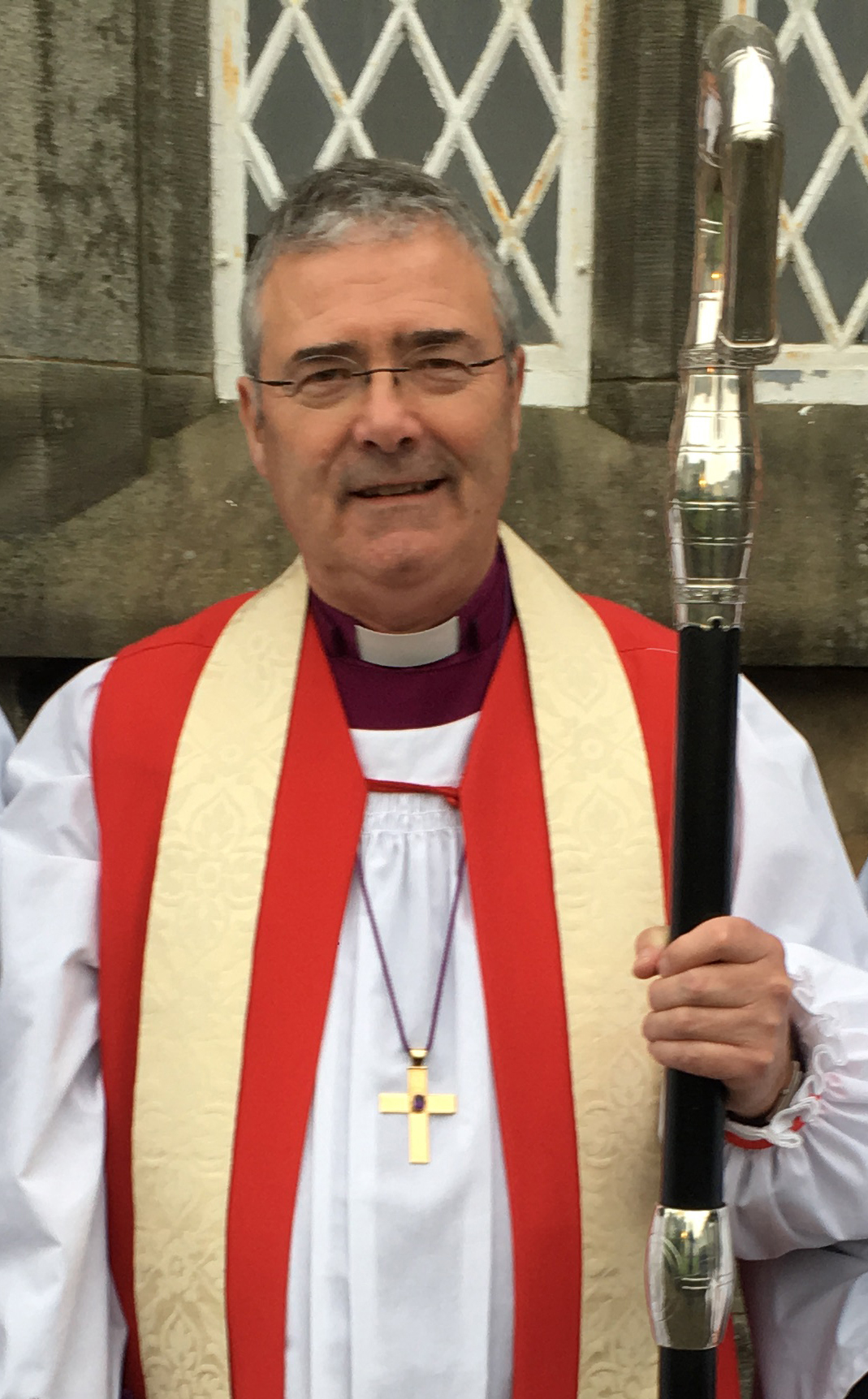 The Rt Revd John McDowell, Bishop of Clogher, has been elected by the House of Bishops as the new Archbishop of Armagh and Primate of All Ireland. He succeeds Archbishop Richard Clarke who retired on 2nd February this year.

Speaking on his election, Bishop McDowell said: ‘I am overwhelmed by the confidence which my fellow bishops have placed in me to fill this ancient office. I look forward to working with them in the time to come and to serving the people of the Diocese of Armagh and the Church of Ireland in whatever way I can.’

The translation will take effect from Tuesday, 28th April, and the enthronement date will be announced in due course. Upon taking up his responsibilities as Archbishop of Armagh, Bishop McDowell will be the 106th in the succession of abbots, bishops and archbishops of Armagh since St Patrick.