Liz Beasley has been Rector of the Adare and Kilmallock Group of Parishes since 2014. She moved to Ireland with her husband, Kirk, from the Diocese of Hawaii in the Episcopal Church, where she served since her ordination in 1998. After having served several parishes, her last position there was as Canon to the Ordinary. She holds theological degrees from Harvard Divinity School and Sewanee: The University of the South.

Jim Stephens is from Kerry, was ordained in 1991 and has served all of his ministry there as an NSM, combining this with work in a pharmaceutical plant in Killorglin in finished product and stability testing. Recently he transferred to the stipendiary ministry, became bishop’s curate in Tralee Group of Parishes. He is married to Elsie who is a teacher in Killorglin and they have three daughters, Sophie, Ava and Isabel. 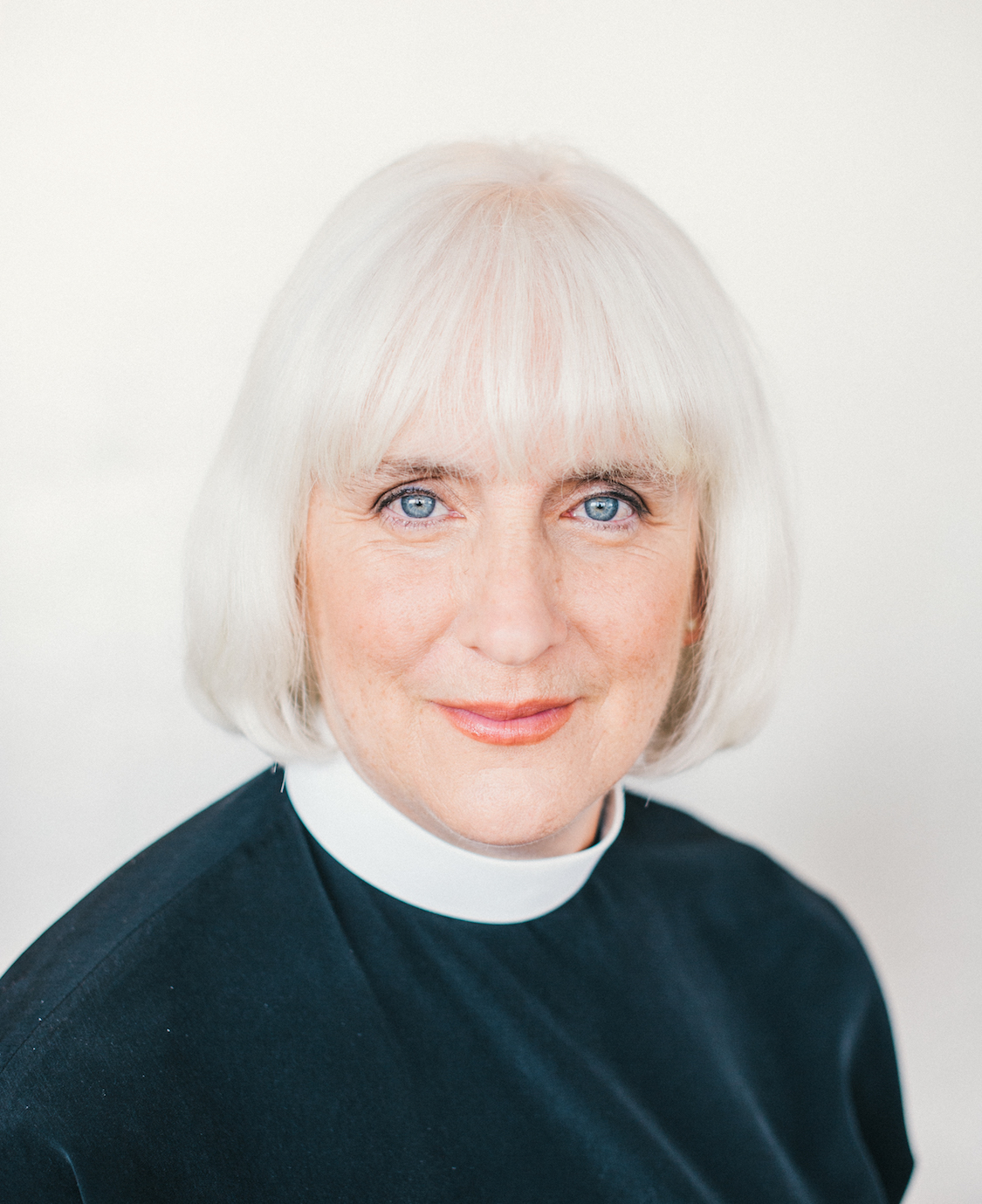 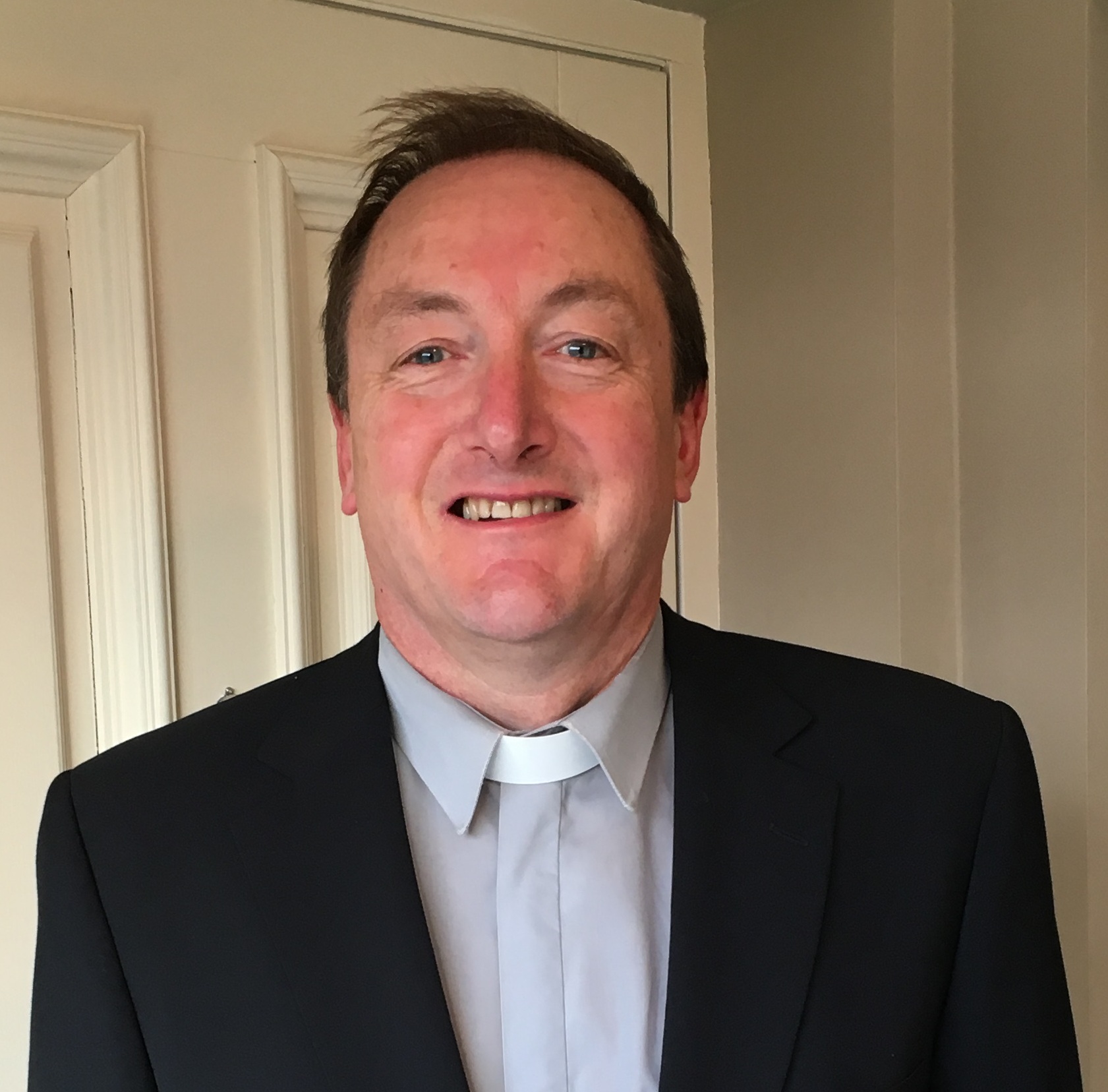 Their installation will take place on Sunday 25th November, during Evensong in St. Mary’s Cathedral, Limerick at 4.00 p.m.