On Monday 3rd February 2020 at 11.00am King Johns Castle in Limerick you are invited to a reception to celebrate the Nicholas Street painting project which has been one of the single biggest most exciting community events to take place in Limerick City in recent times. As the winner of Best Tourism Building Project 2019 and a Finalist in the Community and Council Awards for Best Community Based Initiative in February 2020, this project has brought the most important Medieval Street in Limerick back to life. 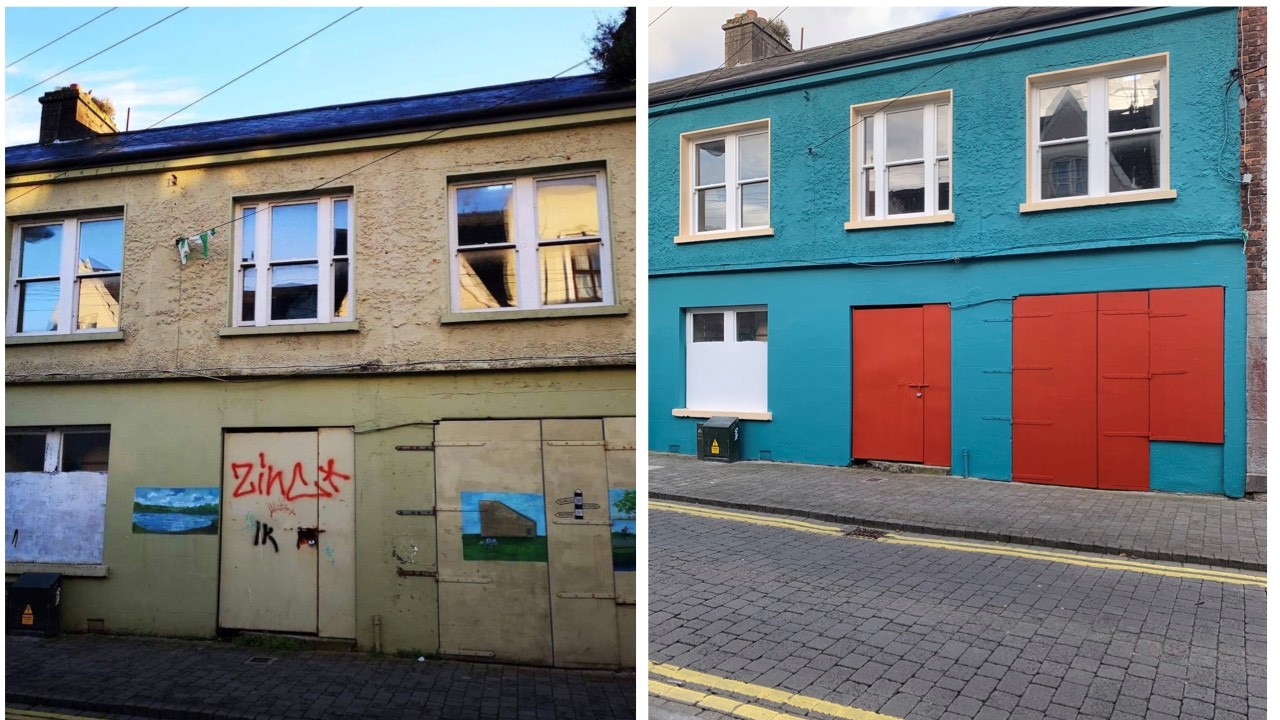 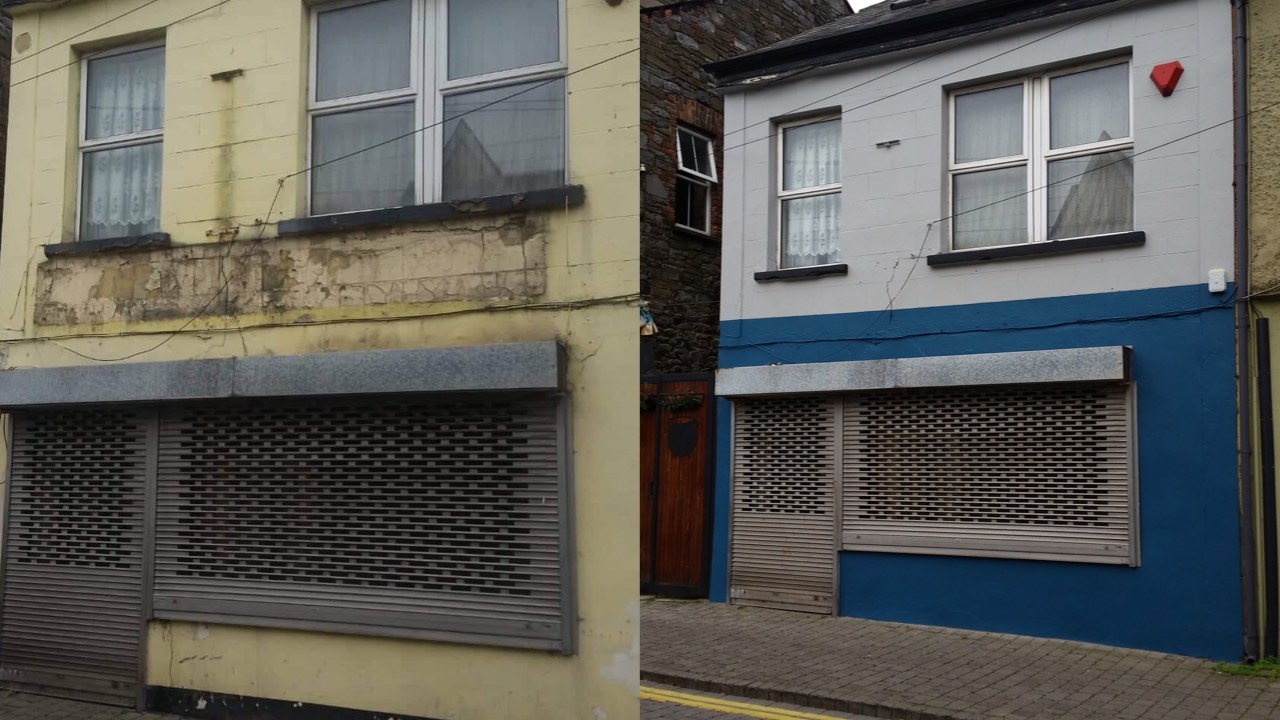 Nicholas Street was once the main thoroughfare of the medieval city of Limerick. It was the principle street in the walled city and dates back to the foundations of Limerick. At one end lies the beautiful Saint Mary’s Cathedral founded in 1168 and at the other the prominent fortress of King John’s Castle built in 1210. Over the last three decades the street became associated with vacant buildings. We believe the resurgence of this street is worth celebrating. This community led approach supported by traders and residents has seen all the buildings on the street painted over the last twelve months. 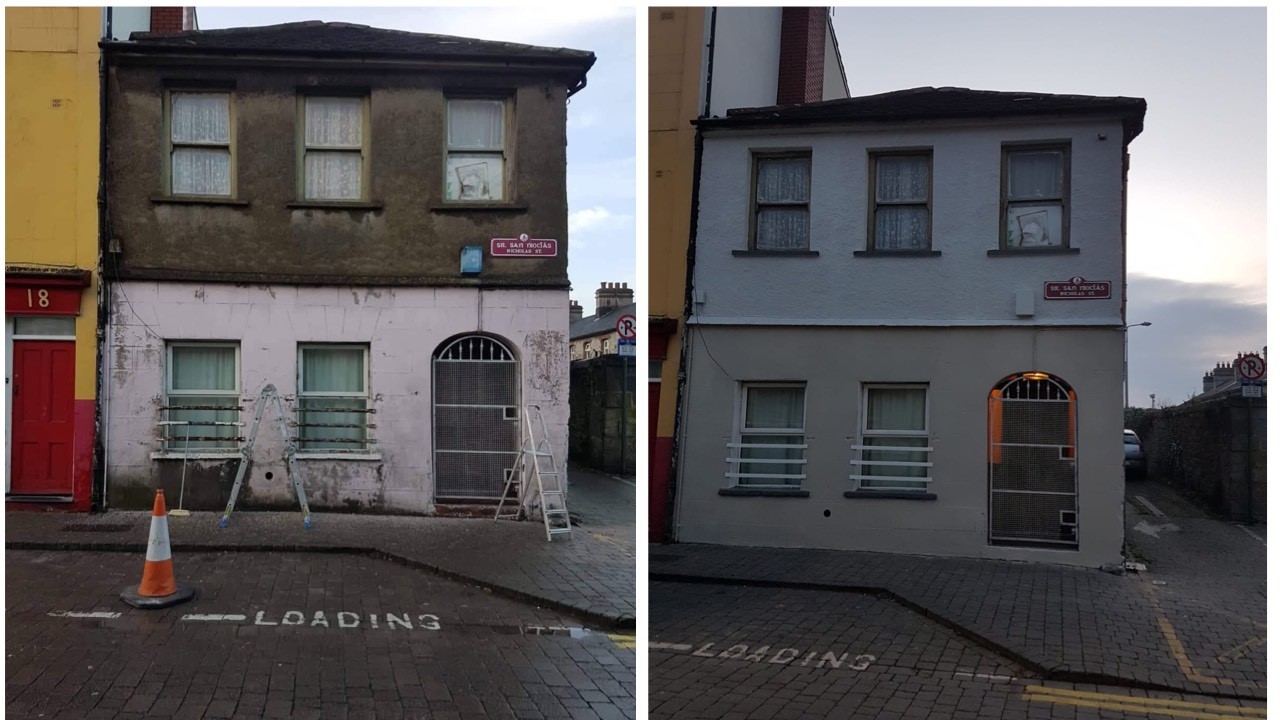 Itinerary Reception in King John’s Castle featuring visual displays before/after of the street. Speeches from the Mayor of Limerick City & County, Minister O’Donovan, Dean Niall J Sloane (Dean of Saint Mary’s Cathedral), Niall O Callaghan (Managing Director of Shannon Heritage), Brendan Foley (Member of the 1978 Munster Team that beat the All Blacks, holder of 11 Irish Caps, proud Limerick man) Brendan Foley cutting the ribbon on Nicholas Street followed by a parade down Nicholas Street led by piper Captain Michael Egan to meet the next generation! Over 150 students from our local secondary and primary school will walk up Nicholas Street to meet the group and sing for the residents, traders and guests. Entertainment on the street will be provided by the Men’s Shed Bodhran Players & Ballad Singers. 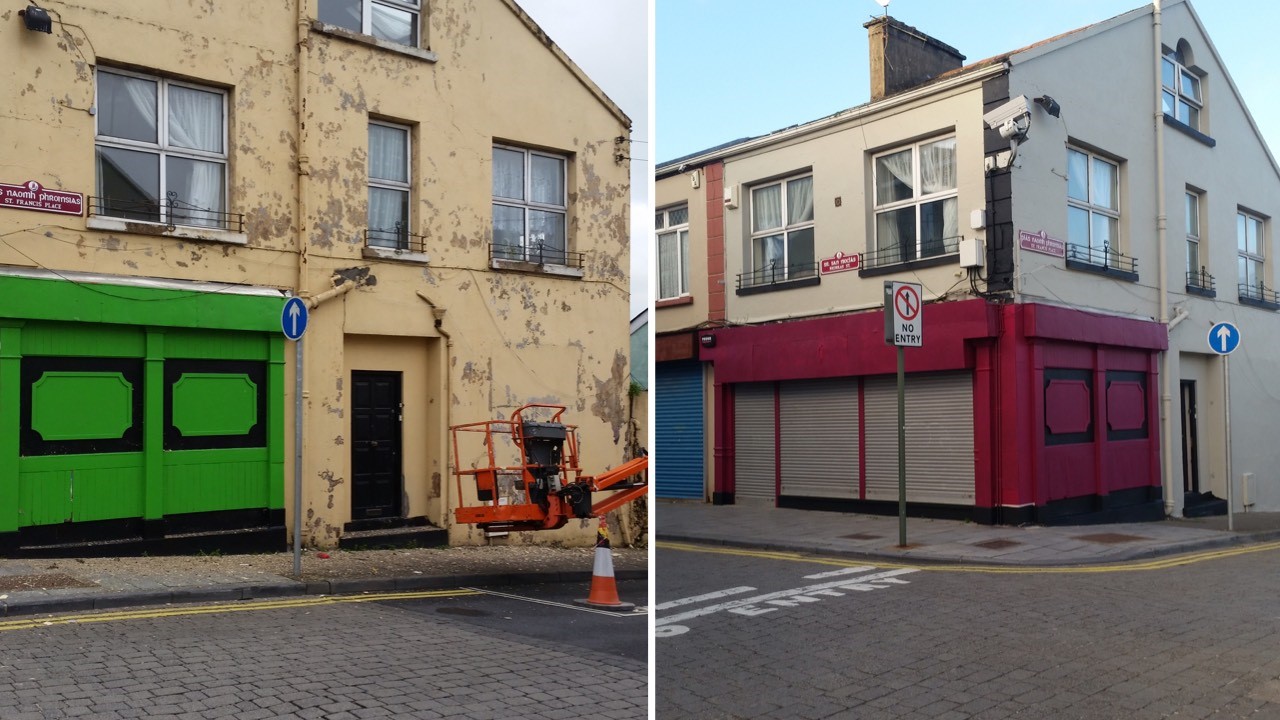 You are invited to join the Dean and others as they celebrate the completion of this extraordinary project. “As Dean of a Cathedral outreach is at the forefront of what we do, this project epitomizes our desire to be at the heart of our community with the community at our heart”. Niall O’Callaghan, Managing Director of Shannon Heritage stated the reasoning for the project, “As a collective, the business leaders on Nicholas St. are immensely proud of the tourist offering which has taken many years to develop. By coming together to proactively improve the appearance of the Street we want to over exceed visitor expectations by creating an exceptional experience. By completing this painting phase, it will significantly enhance the appearance of the Street and we hope in turn, make the Street a more attractive location to visit, shop, work or live and make the local economy sustainable for all.” Meadbh Gordon, Director of Development St Mary’s Aid, Nicholas Street. “The Nicholas Street paint project has showcased the amazing standard of work and positive changes a community can bring about when everyone gets involved from residents to agencies, organizations and businesses.”