The third Clergy Conference, bringing delegates together from both Limerick & Killaloe and Tuam, Killala & Achonry Dioceses, was held in the Dunraven Hotel Adare on 6,7 & 8 October.
Led by the very experienced facilitator Stephen Lyon, the issues discussed centred on looking at the role and expectations of clergy from multiple perspectives – parishioners, the Church itself, the wider community and perhaps most importantly (!) God Himself. It was important to consider these issues in the context of a changing world.
Using illustrations from two paintings, ‘The Bible’ by Vincent van Gogh and ‘The return of the Prodigal’ by Rembrandt van Rijn, Stephen instigated discussion in both small and plenary groups. 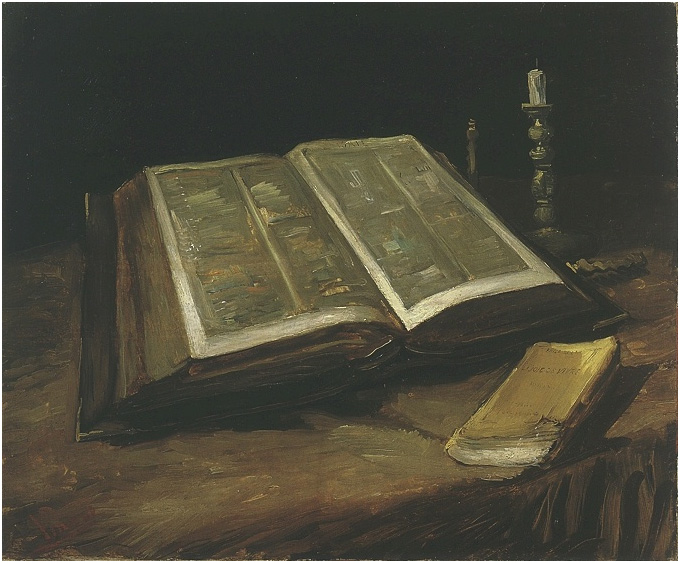 Van Gogh demonstrates the contrast between the pristine, leather-bound Bible of his youth and the much -thumbed copy of Zola’s ‘La joie de vivre’. The latter is particularly significant given Van Gogh’s fragility, proclaiming his recognition of the essential joy of life in every aspect of our being even in the face of sadness; whereas the Word of God as depicted, is dry and lifeless.

Rembrandt’s snapshot of the prodigal’s return paints a story of repentance and forgiveness in which we are asked to identify and understand the thoughts and emotions of the son, the brother (possibly the one peering round the stone wall), the mother (is she the shadowy figure at the top right of the painting?), the church authorities (perhaps the well-dressed two on the right, although some authorities feel that the one standing is actually the brother) – but most importantly with the father, whose hands – one strong and firm, one soft and gentle, show both his authority and mercy. Which role (or better, roles) do we as clergy recognise in the promises we made when ordained, and in which are we challenged to act?